We take care of your financial details, you operate your business.

Posted on: March 1st, 2015 by RWS Developer No Comments 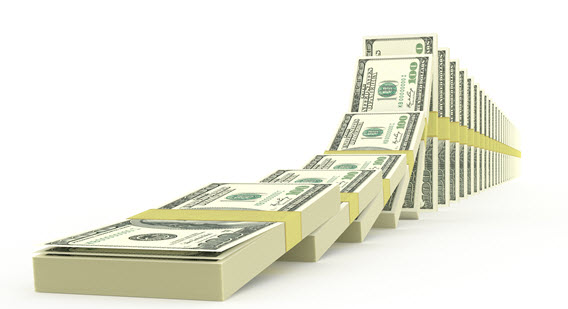 While thinking about your income taxes may not be inherently exciting, we surmise that once you read about these tax benefit increases that will be in effect for the 2015 tax year, you just might be able to tolerate the idea of those forms and figures after all.

We understand that these particular tax benefit increases may not apply to every individual; therefore, we encourage you to talk with your accountant and tax preparer to discuss how you can prepare for the most impactful modifications throughout the year. You can also visit the IRS website for more details on revisions for tax year 2015.